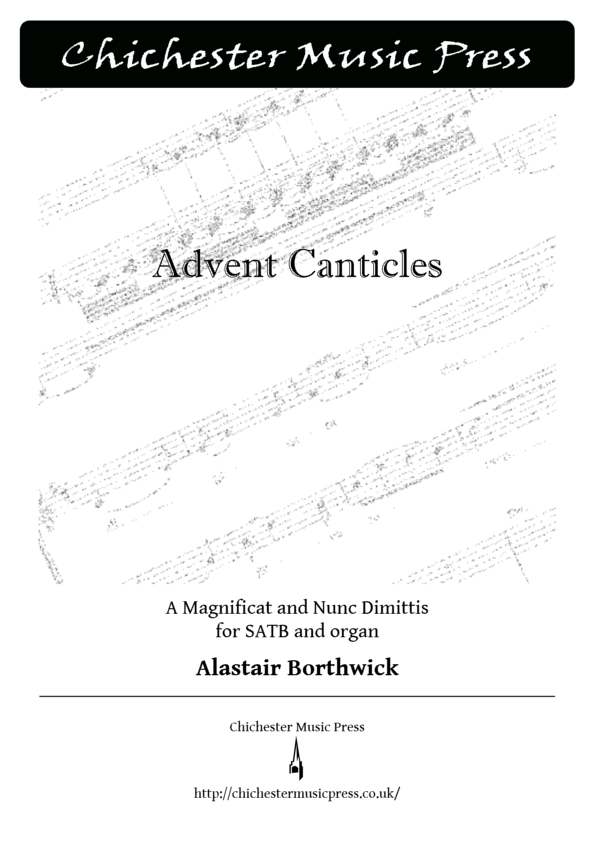 These settings were originally intended for use in Advent, hence the allusion to Palestrina's Matin Responsory by way of the quotation of its opening figure in the settings' chant-like sections. Antiquity is also referenced through the use of organum-like writing and its gradual transformation into a richer harmonic language that touches on the dissonances of modernity, most clearly in the final Amens.

The settings are focused on the movement from darkness to light that characterises Advent, but they also explore Mary and Simeon's words as utterances reaching towards light, rather than as a statement about something already fully attained, and in this sense the settings have relevance to most other seasons too.