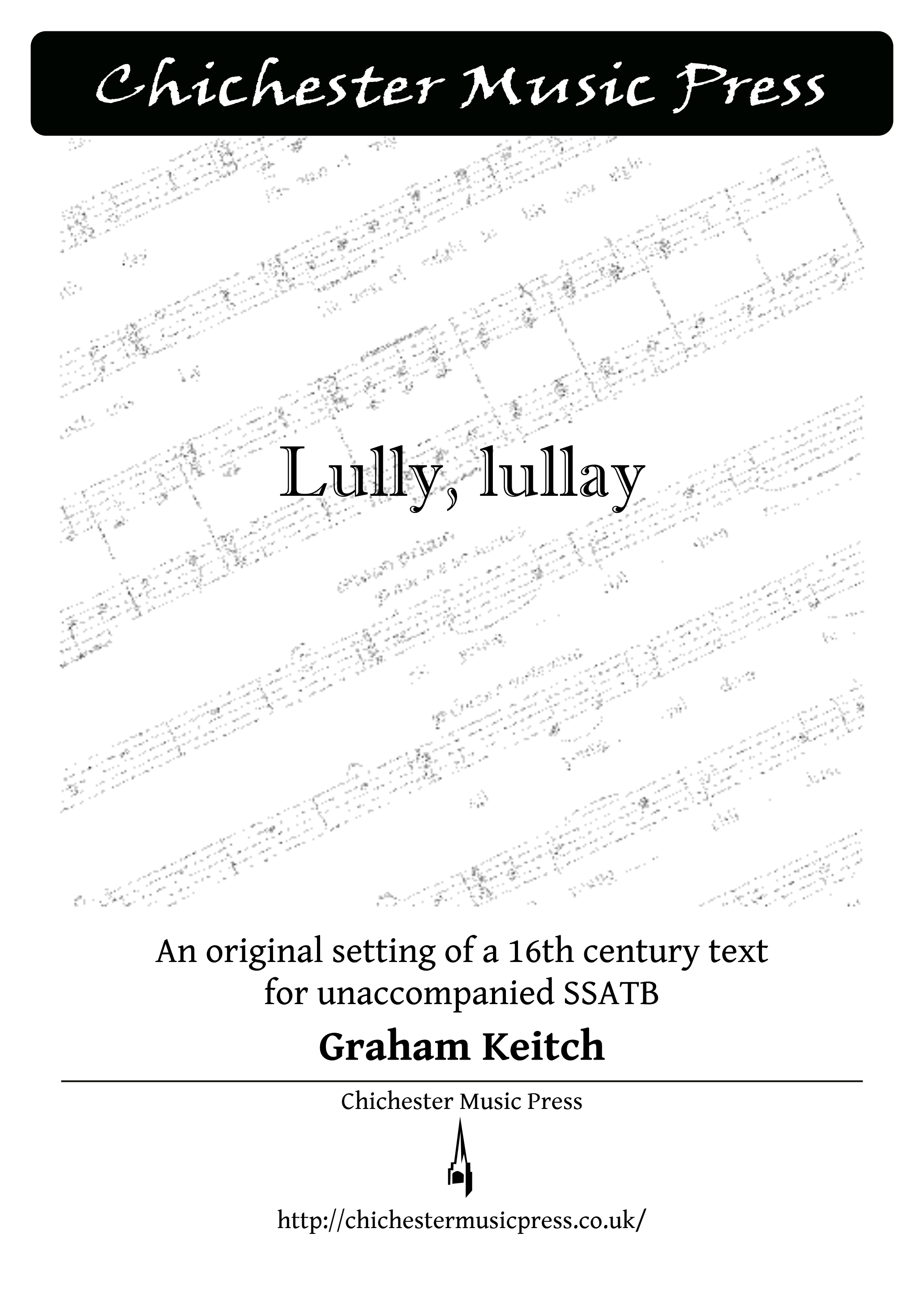 The well known words of Lully, Lullay (otherwise known as the 'Coventry Carol') date from the 16th century. They refer to the Massacre of the Innocents, in which King Herod ordered the slaughter of all infant males under the age of two in Bethlehem. This unaccompanied setting takes the form of a lullaby sung by the mothers of the unfortunate children. While settings of Lully, Lullay are often sung during Christmas carol services, the motet can be sung in the post Christmas-period of Epiphany. The popular text will also ensure it is equally at home as a concert piece at other times of the year too. Its origins can be traced back to the Coventry mystery play which was originally performed in the summer during the 1500s.