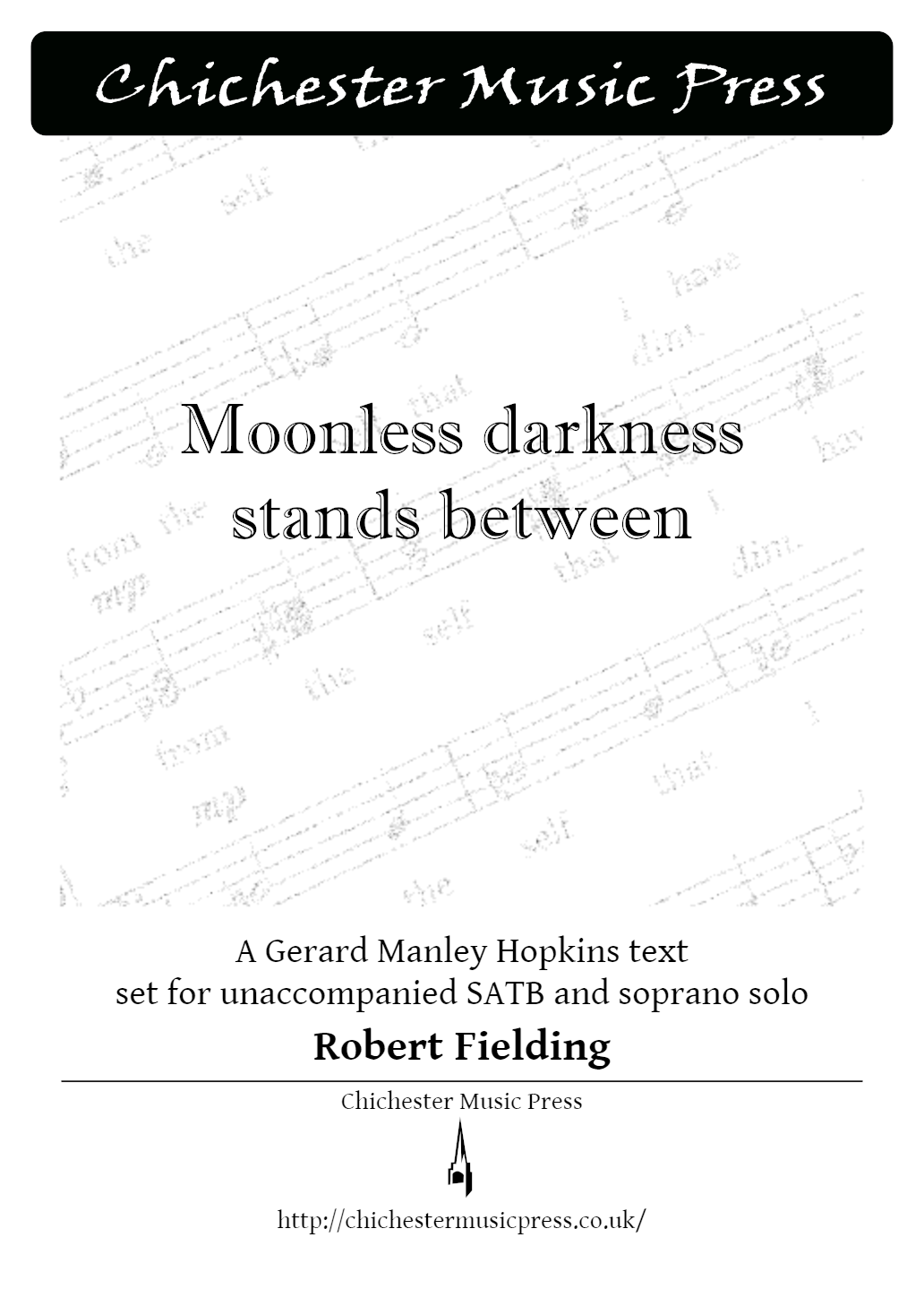 The text of this poem immediately catches the listener's attention with its vivid imagery and intense devotion. Published posthumously, this short work gives us a sense of the writer's mastery of the 'arresting phrase', a common thread throughout his writing.

A Jesuit priest, Hopkins died in 1889 at the early age of 44 yet became an important influence to later Victorian writers such as Robert Bridges, who published Hopkins' poems in 1918.

Written for Romsey Abbey Choir in 2013, this setting features a gentle triple metre with colourful harmonies, soaring melodies for solo soprano/treble, and a triumphant ending!