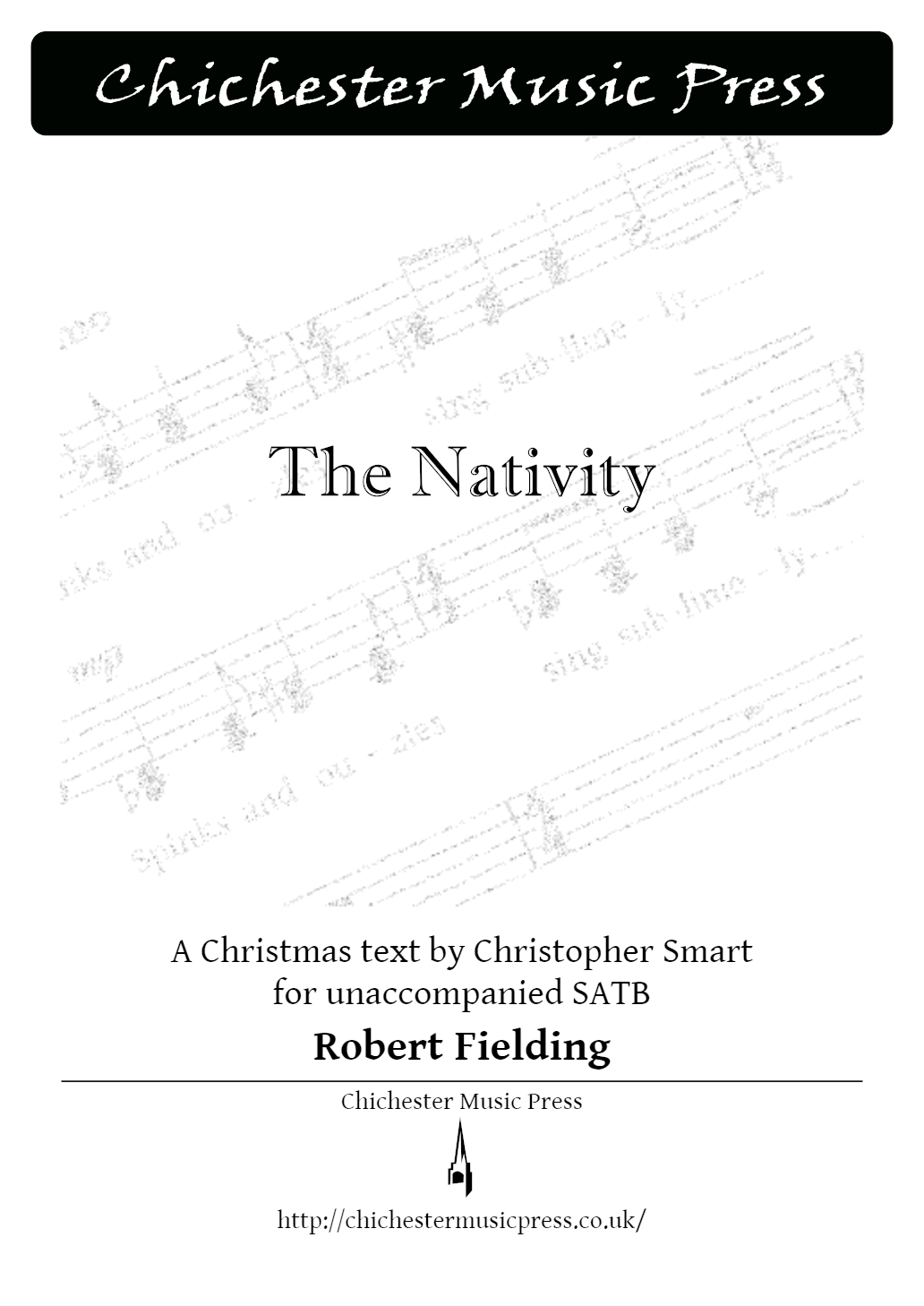 The text of this carol is taken from The Nativity of Our Lord and Saviour Jesus Christ, written by Christopher (Kit) Smart in 1765. It refers to the Ilminster Thorn Tree of local folklore, giving it a Judaic origin in the use of the term Mosaic (of Moses).

The tale goes that a pilgrim brought a thorn to the villagers from Glastonbury which he planted for them. He told them it was a thorn from The Crown of Thorns and prayed beside it constantly. The villagers thought little of it until the thorn began to grow at an uncanny rate until by Christmas Day it had become a small tree.

The pilgrim promised that the tree would bloom on Christmas Day but the day passed and nothing occurred. During the night however, the whole village was wakened by the sound of beasts and cattle making their way to the site of the thorn tree.

There they joined the pilgrim and stood silently staring at the tree, which had bloomed white and shone in the clear moonlight. At the stroke of midnight the largest bull lowed loudly and knelt on the frosty ground followed by the other animals, sheep and cattle. The villagers had followed and were in awe of the spectacle and knew then that this tree was of holy origin.

Christopher Smart (1722-1771) studied at Pembroke College Cambridge and ended up in an asylum, where he wrote some of his most moving works. He eventually died in a debtors prison in London. He is most remembered as the author of the text which Benjamin Britten drew from for his large-scale anthem Rejoice in the Lamb. Smarts favourite cat Jeffery, which he was inseparable from in the asylum, features in this work, as does his jailor!

Boreas is the Greek god of the cold North Wind and is associated with storms, winter and flooding. When Athens was threatened by Xerxes, the people prayed to Boreas, who was said to have then caused winds to sink 400 Persian ships. 'Spinks and ouzles' are types of bird, and 'box and laurels', plants.